One More For the Road: A Conversation with filmmaker Rajko Grlić

SEEfest is proud to host the celebrated Croatian filmmaker Rajko Grlić on Saturday, December 11, in conversation with a power panel of academics. 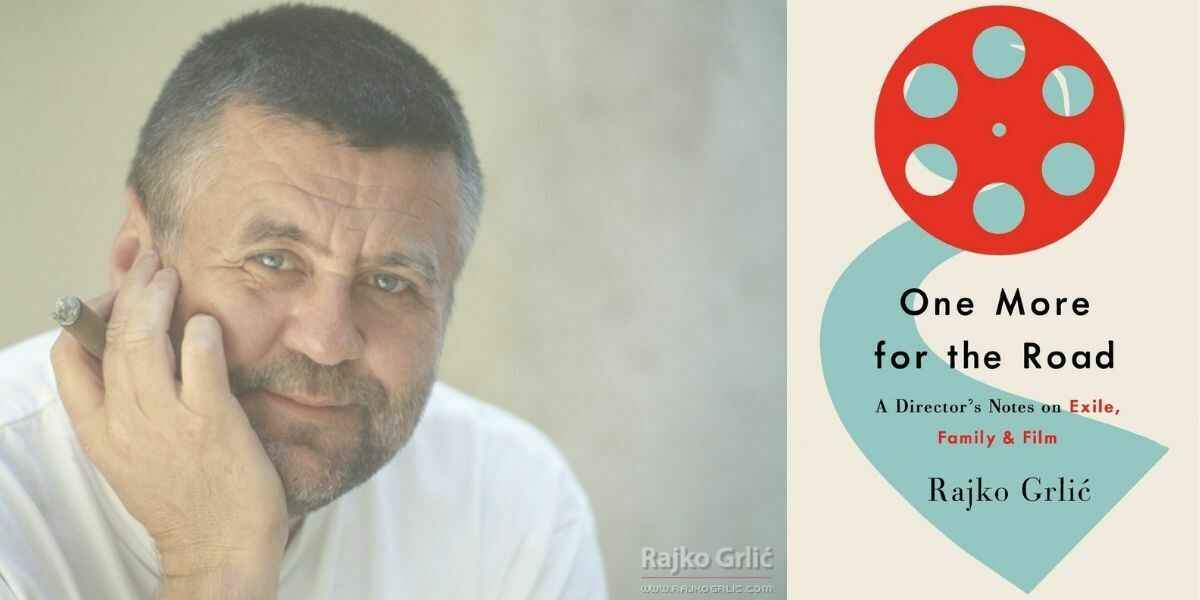 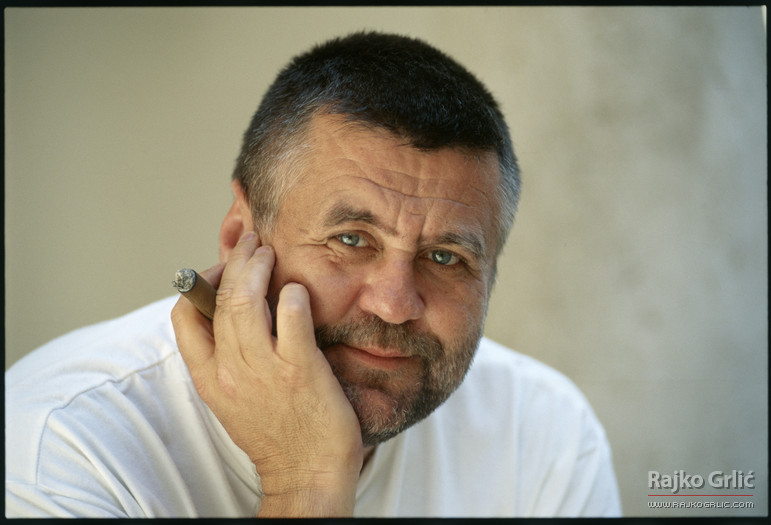 SEEfest is proud to host the celebrated Croatian filmmaker Rajko Grlić on Saturday, December 11, in conversation with a power panel of academics. His book, One More For the Road - A Director's Notes on Exile, Family and Film has just been published and is available for English readers in the U.S.

Rajko Grlić is the Ohio Eminent Scholar in Film at Ohio University. Previously, he has taught at New York University’s Tisch School of the Arts. As an award-winning director, his films have been the subject of numerous scholarly and newspaper articles, and have screened at major film festivals including the Cannes Festival. (photo: Darije Petkovic) 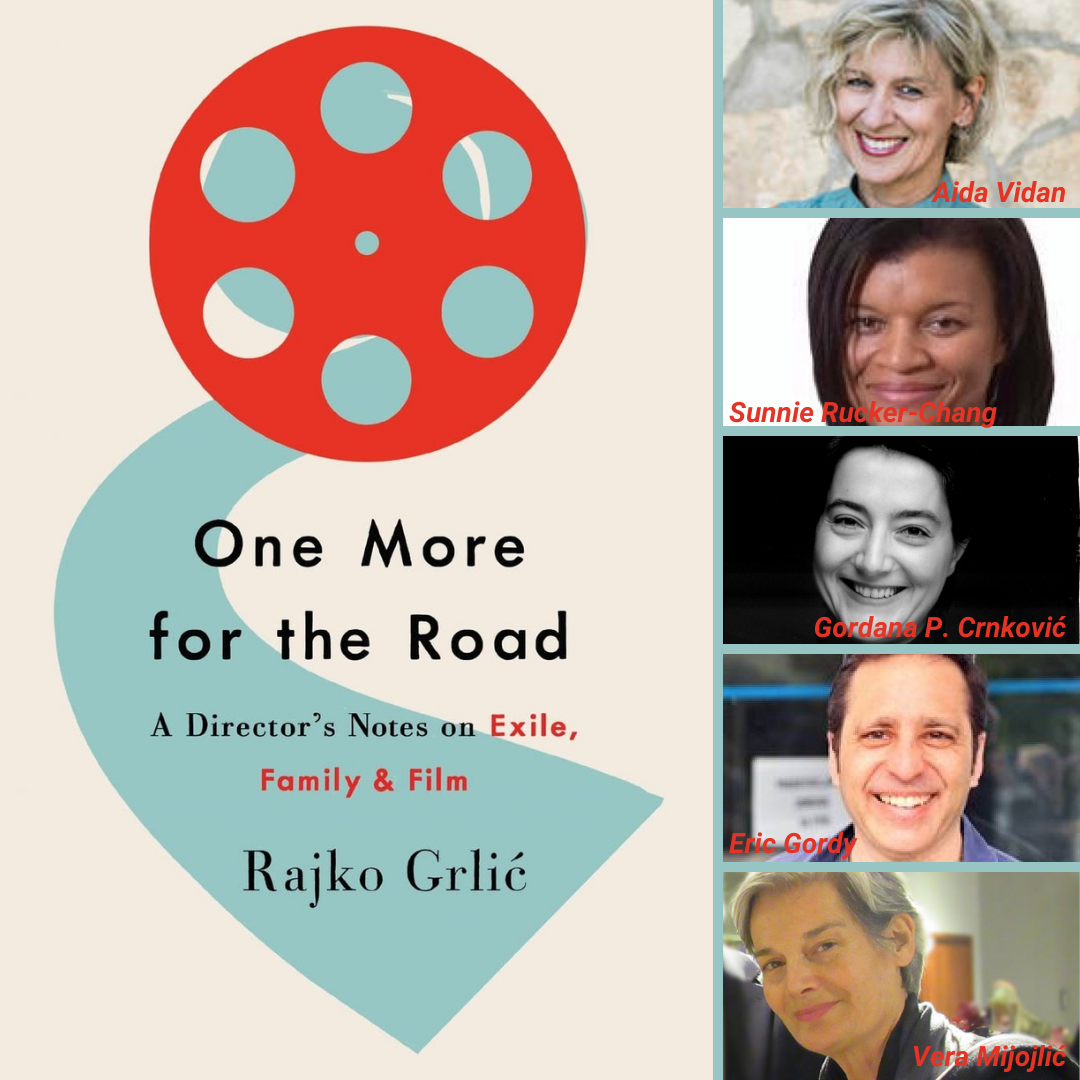 Aida Vidan holds a Ph.D. in Slavic Languages and Literatures from Harvard University and currently teaches in the Department of International Literary and Cultural Studies at Tufts University. In addition, she serves as senior research faculty at the University of Maryland. She is a specialist in East European literatures and cultures and a documentary filmmaker.

Eric Gordy is Professor of Political and Cultural Sociology at the School for Slavonic and East European Studies, University College London. His research concentrates on Southeast Europe, especially the states of the former Yugoslavia. He is the author of The Culture of Power i Serbia: Nationalism and the Destruction of Alternatives and Guilt, Responsibility and Denial: The Past at Stake in Post-Milošević Serbia, and editor (with Adnan Efendić) of Meaningful reform in the Western Balkans: Between formal institutions and informal practices. He was coordinator and principal investigator for the Horizon 2020 research project INFORM: Closing the Gap Between Formal and Informal Institutions in the Balkans. (SSEES)(https://www.ucl.ac.uk/ssees/people/eric-gordy).

Gordana P. Crnković is a Professor of Slavic and Comparative Literature, Cinema and Media at the University of Washington, Seattle. She is the author of Imagined Dialogues: East European Literature in Conversation with American and English Literature, Post-Yugoslav Literature and Film: Fires, Foundations, Flourishes, and Literature and Film from East Europe’s Forgotten “Second World”: Essays of Invitation. A native of Zagreb, Crnković wrote and read texts of various genres for an experimental video on this city, Zagreb Everywhere, a collaboration with a Bay Area video artist Victor Ingrassia and a musician David Hahn.

Moderator/Host: Vera Mijojlić is a cultural producer who founded the South East European Film Festival, SEEfest in Los Angeles in 2006. She began her career as a cultural reporter and film critic in Sarajevo and holds a degree in journalism from the University of Belgrade.

The 17th SEEfest launches on April 27 and continues through May 4, 2022. SEEfest CINE-FAN Members get a $20 discount on Festival Passes.