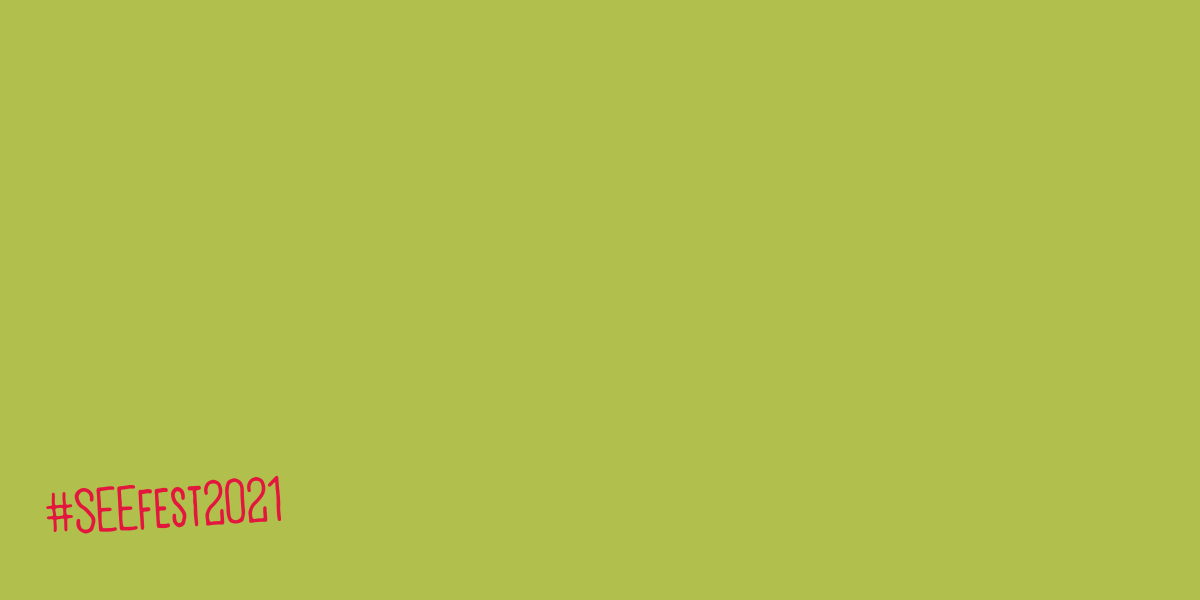 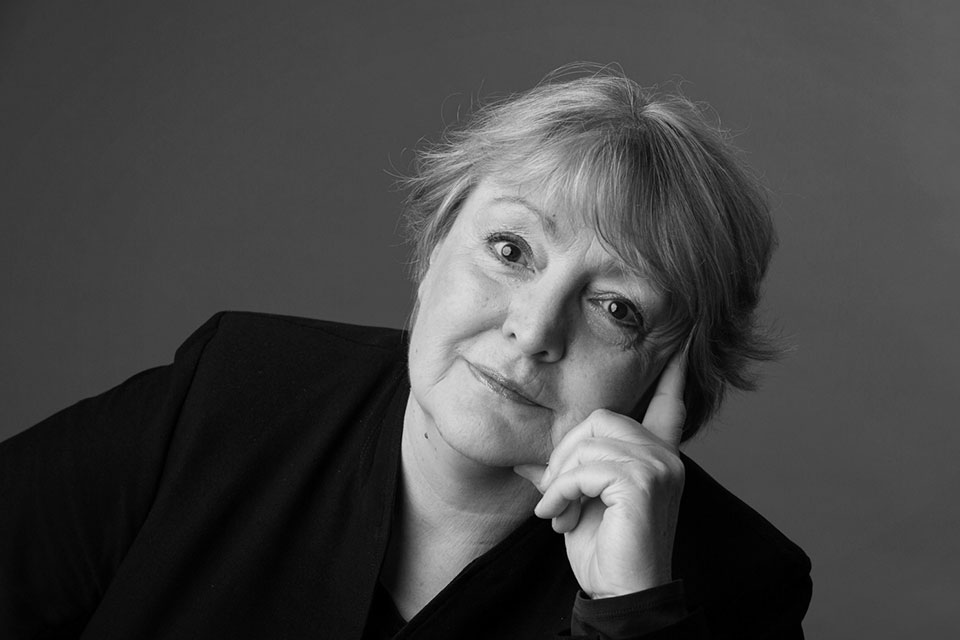 Ellen Elias-Bursać, translator, will also be joining the conversation. 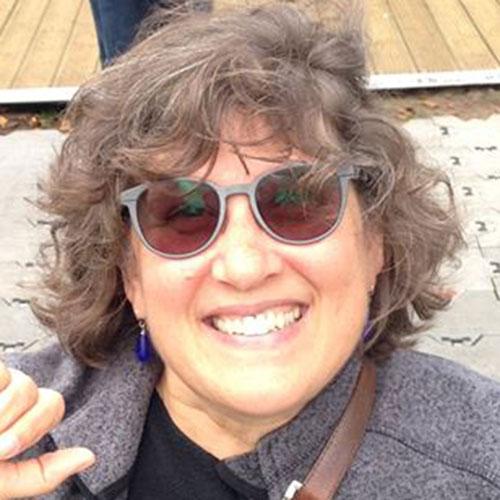 Ellen Elias-Bursac has been translating novels and non-fiction by Bosnian, Croatian, and Serbian writers for thirty years, including writing by David Albahari, Neda Miranda Blazević Kreitzman, Ivana Bodrozic, Svetlana Broz, Slavenka Drakulic, Dasa Drndić, Kristian Novak, Djurdja Otrzan, Robert Perisic, Igor Stiks, Vedrana Rudan, Slobodan Selenić, Antun Soljan, Dubravka Ugresić, Karim Zaimović. She is president of the American Literary Translators Association. She has taught at the Harvard Slavic Department, Tufts University, ASU and the New England Friends of Bosnia and Herzegovina, and the Filozofski fakultet of Zagreb University and spent over six years at the ex-Yugoslav War Crimes Tribunal in The Hague as a translator/reviser in the English Translation Unit. 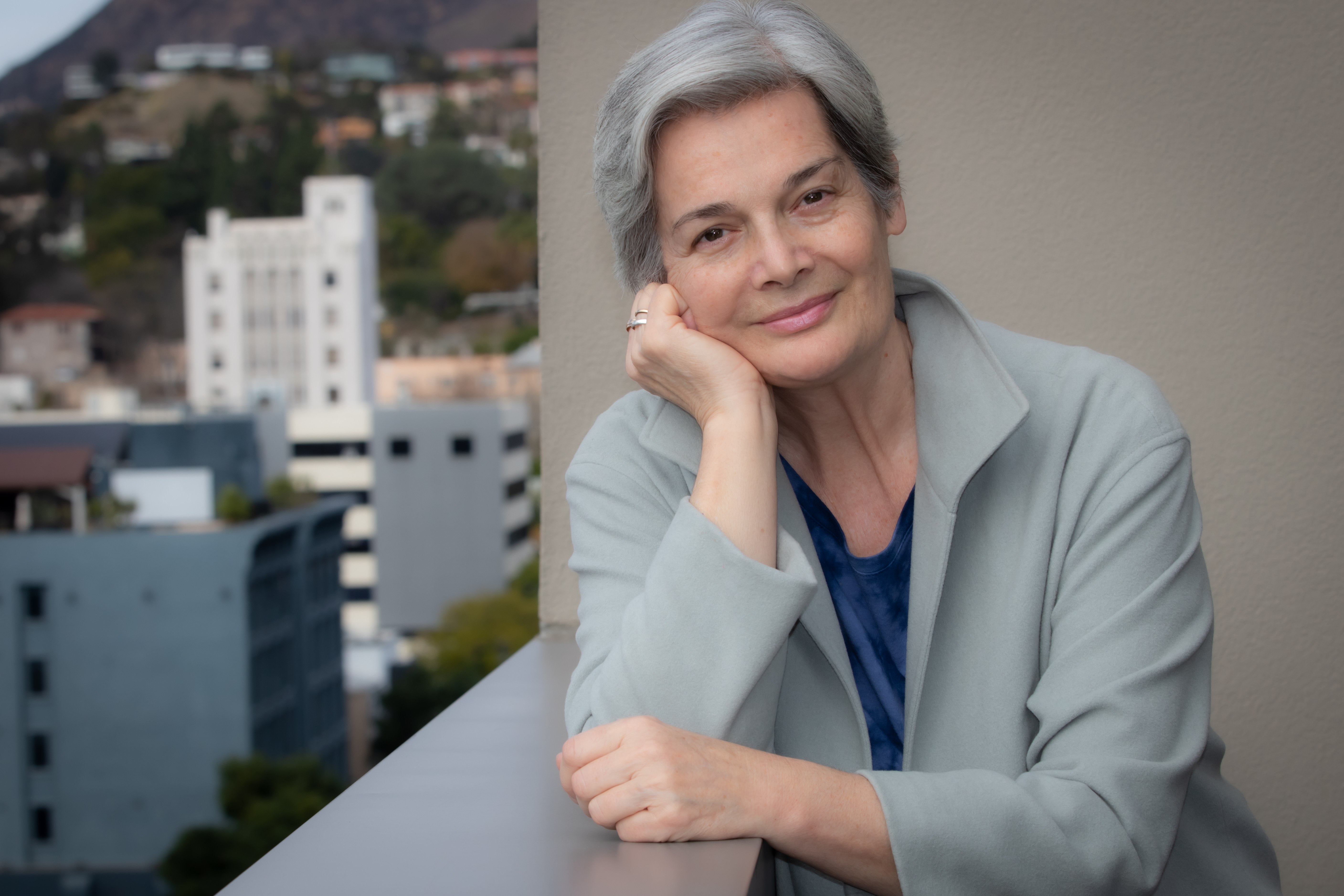 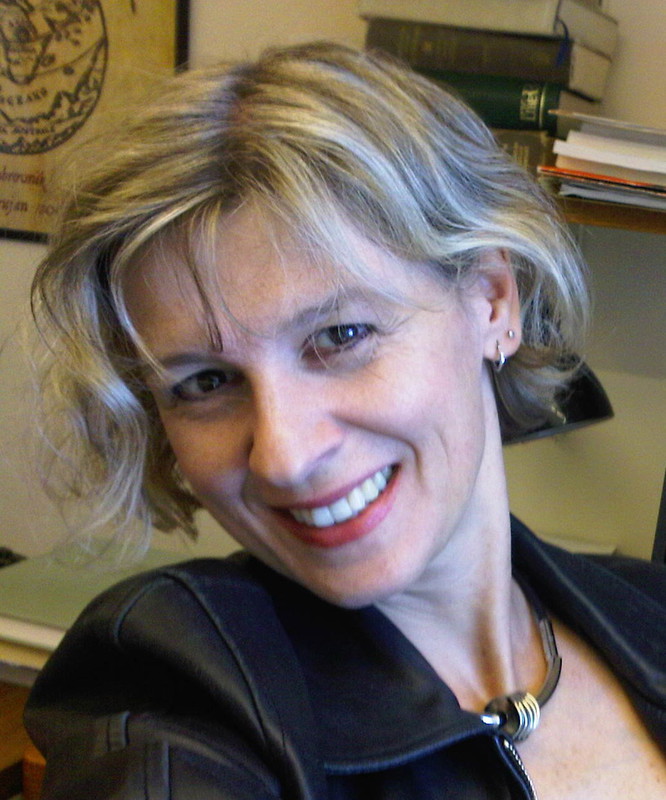 Aida Vidan holds a Ph.D. in Slavic Languages and Literatures from Harvard University and currently teaches in the Department of International Literary and Cultural Studies at Tufts University. She is a specialist in East European literatures and cultures and documentary filmmaker. 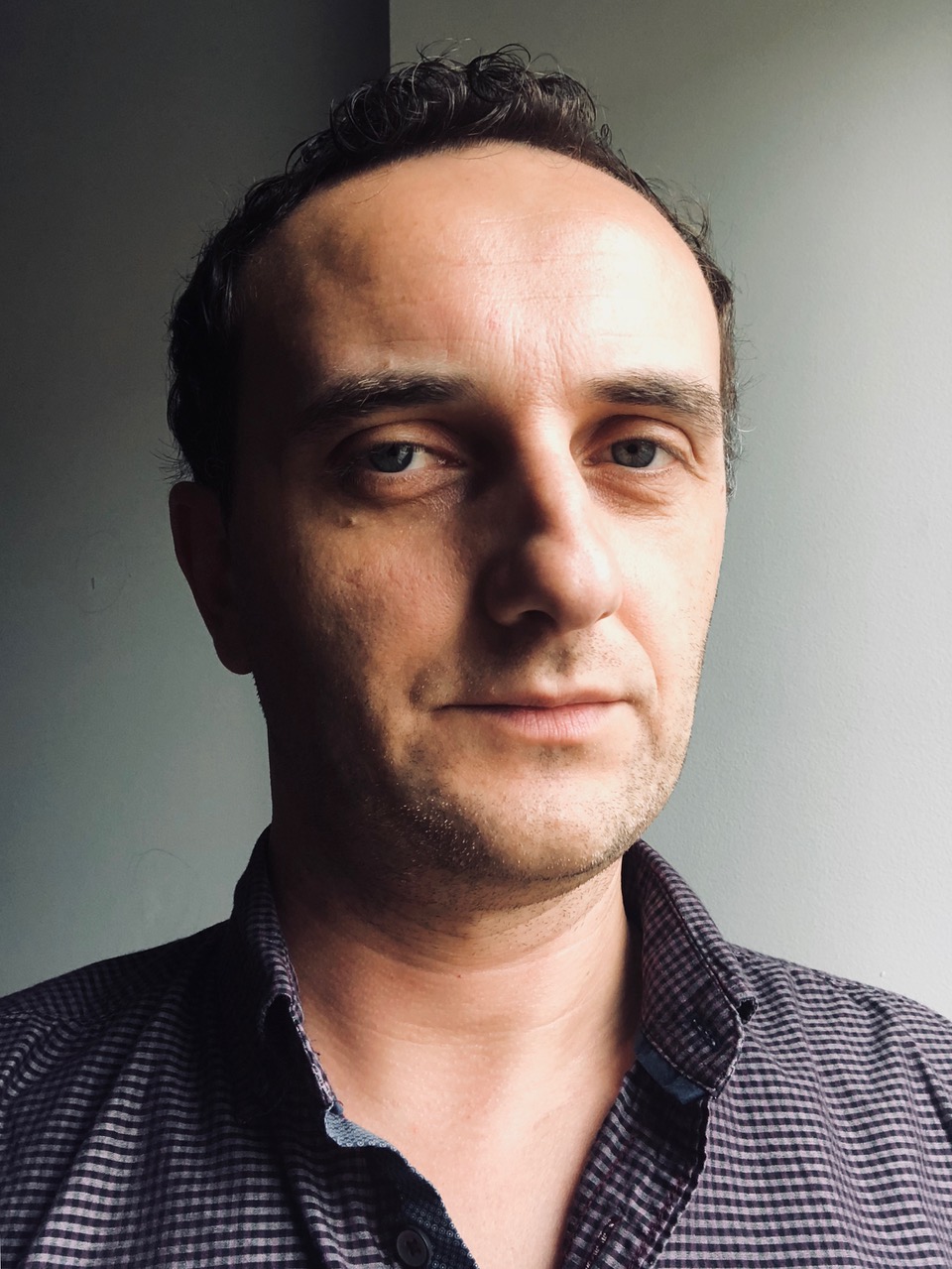 Adnan Dzumhur - Associate Director of the UNC Center for Slavic, Eurasian, and East European Studies; co-convener of the UNC Forum on Southeast Europe.

The 16th SEEfest launches on April 28 and continues through May 5. SEEfest CINE-FAN Members get a $20 discount on Festival Passes.